Underfloor Insulation – is it Worth the Trouble? 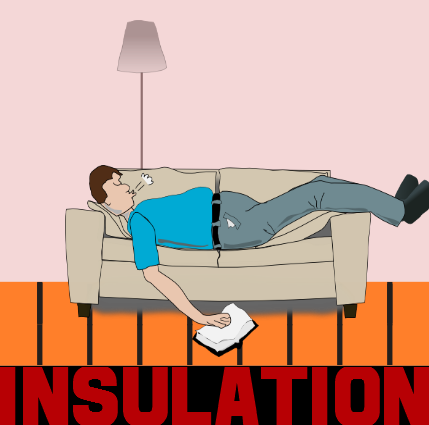 ‘So, this underfloor insulation, is it worth the trouble?’

While underfloor insulation is universally recommended by all and sundry it’s still a question that gets regularly asked.

This is possibly due to our ever-increasing wariness of the up-sell. We’ve all been there. You walk into a store to buy one thing and you’re automatically bombarded with ‘essential’ extras that often turn out to be anything but. It can wear a human down after a while.

Underfloor insulation (or simply, floor insulation) is a different beast, however. Failing to lay it can cause all sorts of nightmares further down the line and it’s often been the root cause of many peoples disappointment with their underfloor heating installation.

Too often, people have skimped on this part of the process only to later complain that their UFH system doesn’t work. Once taken up, the answer becomes all too clear.

Cheap is not always cheerful 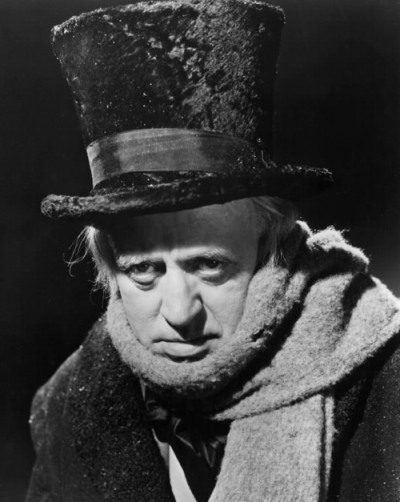 The price of insulation does vary greatly and, as with so many things, you do generally get what you pay for. Opting for the very cheap can often be just as bad as not bothering at all, so this is definitely worth bearing in mind.

Although you’ll be making a larger upfront payment, buying quality materials will pay off in the future.

In fact, the Energy Saving Trust estimate that installing good underfloor insulation in a semi-detached home with suspended timber flooring can save anywhere between £60 and £75 per year, while a detached house could see a reduction of £100 to £120 in its energy bills.

The simple fact is that insulation is designed to save on energy wastage. Lower energy usage equals lower bills – rocket science it ain’t!

Suspended timber floors are fairly easy to insulate too so you could do most of the work yourself, all you’d be laying out for is the necessary materials.

Solid floors are where things can become a little tricky.

If the floor needs replacing then the insulation can be incorporated into that job, giving you the option of laying the insulation underneath the concrete itself. However, if your flooring is fine, your only real option is to insulate on top of the concrete. This is where things can become problematic, especially in rooms with low ceilings.

Low ceilinged rooms can be a real headache as raising the floor, even by a small amount, can contravene building regulations. In properties where this is an issue there are other options, such as using a heat-reflective primer, but the ‘solution’ is often to do without underfloor insulation altogether. While it may seem like a good idea at the time, it really isn’t and we would strongly advise against it.

Even if the ceilings are high enough to accommodate a raised floor, there are other things to bear in mind. Doors, skirting boards and even electrical sockets may need to be adjusted. The good news is that underfloor insulation manufacturers are well aware of the dramas that some people are having with laying boards on top of solid floors.

The race is on to come up with the ultra-thin boards that will inevitably appear in the not too distant future, and whoever wins that race can rest assured that their share price will rise just like the heat they’ll be protecting.

So are you going to splash out on your insulation or is it a stage you’re willing to skip? Let us know in the comments below.

<< Floor Insulation – Step-by-Step Installation Guide How Much Does Underfloor Heating Cost to Run? >>